This post describes how you can install a JavaFX application on an Android device. 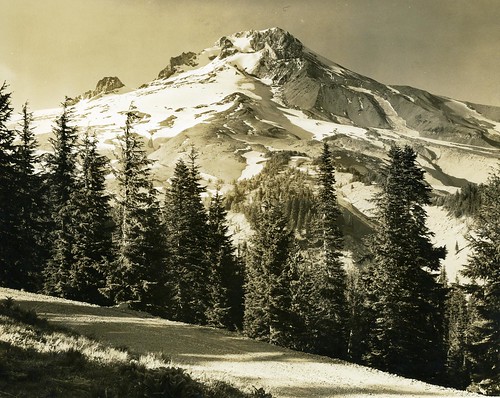 I recently created fx-tictactoe which is a simple tic tac toe game with a computer opponent. I wondered how easy it would be to port it to Android.

TL;DR: It is easy, you'll need the javafxmobile plugin.

To start from scratch, there would be two approaches to do something like this:

- implement game logic in its own module, create a dedicated android gui
- reuse almost everything from the original javafx based game and use javafxports to run it

The first variant is more conservative and more work: you have to partition your original implementation to a gui and backend layer and reprogram from scratch your gui layer in order to fit the android api's needs. I did something like that in the sudokufx application.

For fx-tictactoe, out of curiosity I used the second approach.

Ok, so what has to be done to get a JavaFX app to the android platform?


The javafxmobile-plugin demands a rather recent version of Gradle, so make sure you've downloaded and installed at least Gradle 2.2. You can download Gradle here.

javafxports uses, like Javafx itself, Gradle as its build system.

Johan Vos and his team have been doing a remarkable great job in tooling support for JavaFX on Android, thus setting up a build system for a JavaFX project for Android is a rather easy task like you can see in the simple gradle.build script below.

At the time of writing, the javafxmobile-plugin was not yet published in maven central. To get things going, I had to check out the source code of the plugin from here and install it myself on my local machine (which worked out of the box).  If you want to do this as well, the only command which was necessary for this was

Note: I saw that the 1.0.8-SNAPSHOT version already resides at the sonatype snapshot repository, so it won't take long until it is deployed as a release there I assume.

You can see that among other things I'm using the Gradle Scala plugin and the javafxmobile-plugin together. Luckily those two guys work together nicely, which whas my greatest concern for this blog post.

But back to the example javafx project I want to see on my android device:

The only thing which is necessary to add to the fx-tictactoe project in order to make it run on the android platform was the build.gradle file.

After creating the build.gradle (see gist above) file, all you need to do is type following command:

And if you want to deploy the app to a (connected) device:


This should deploy the apk with a debug configuration to your device.

Like stated in the official docs, the javafxmobile-plugin downloads everything what is necessary, which is great. I can't repeat often enough that it amazes me when I try out projects and they work without much hassle since I know that this very much work and some quality piece of engineering.

I would like to invite you to watch at the final result of my explorations, the video shows a working fx-tictactoe on Android:

These are the basic steps for a proof of concept that the application works on the android device. For deploying it to the app store, some more steps are required, optimizing the apk and wiping out stuff which is not used or needed is also a thing to remember. But for first experiments this should suffice.

As always, I've pushed the source code for the app to my github site.

Posted by rladstaetter at 4:04 PM